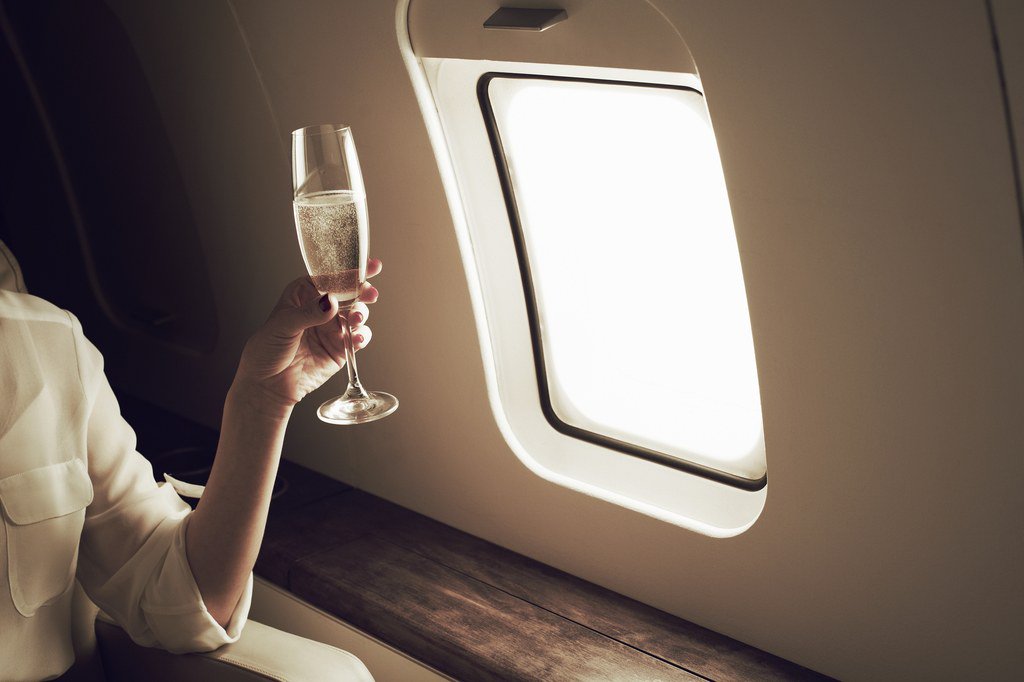 Australians have reacted with dismay to an advertisement for Yellow Tail wine aired during Super Bowl Sunday which has been widely panned as a travesty against the nation. 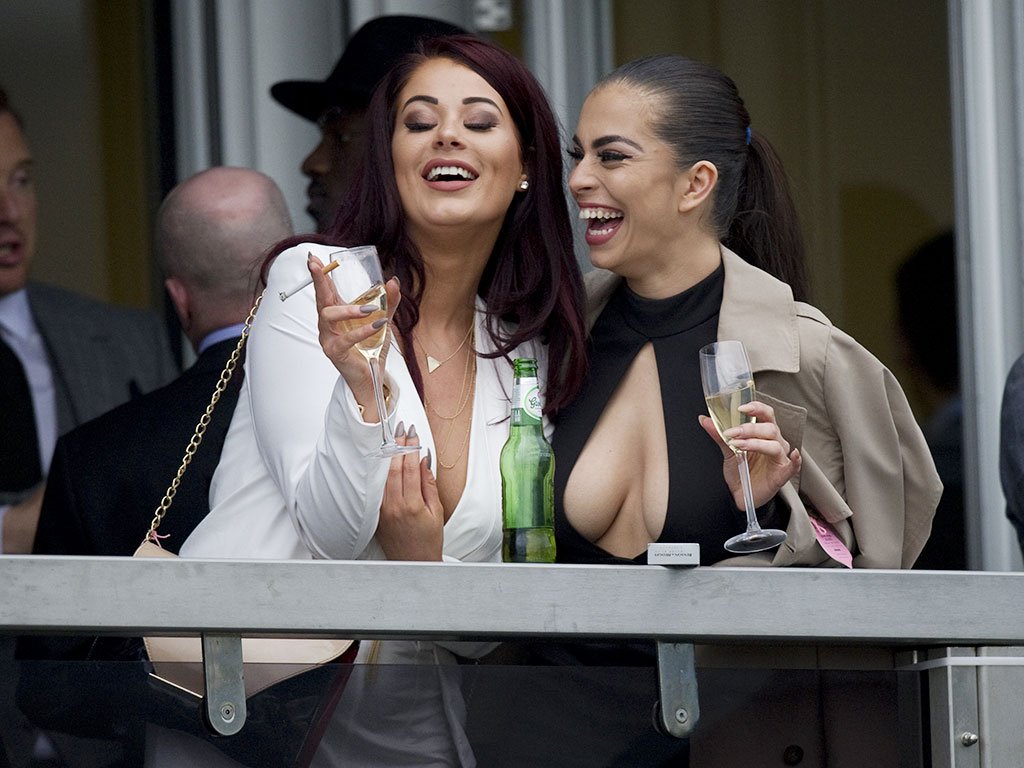 Cheltenham bosses are hoping to avoid a repeat of scenes like this next month >>> http://bit.ly/2khHDrA 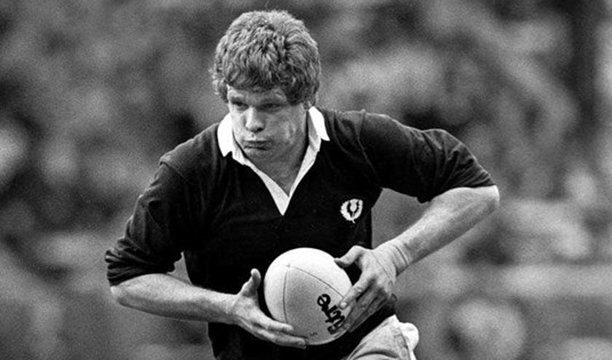 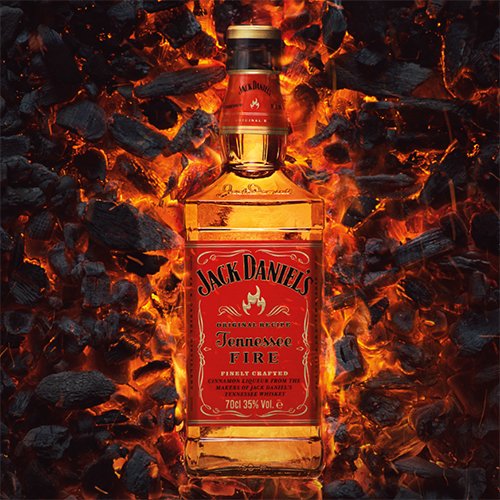 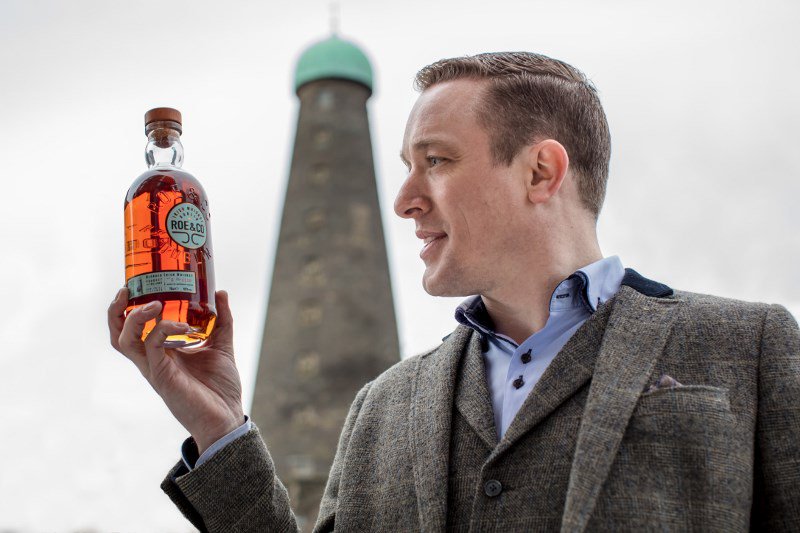 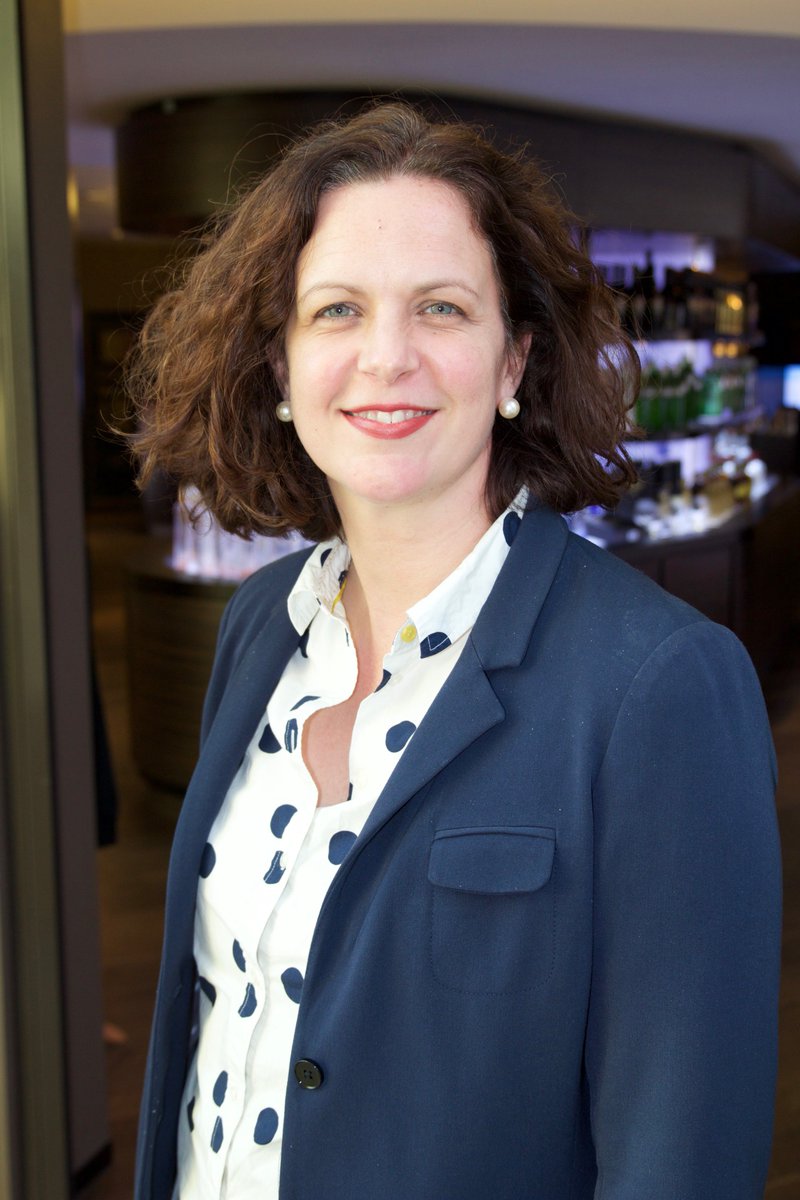 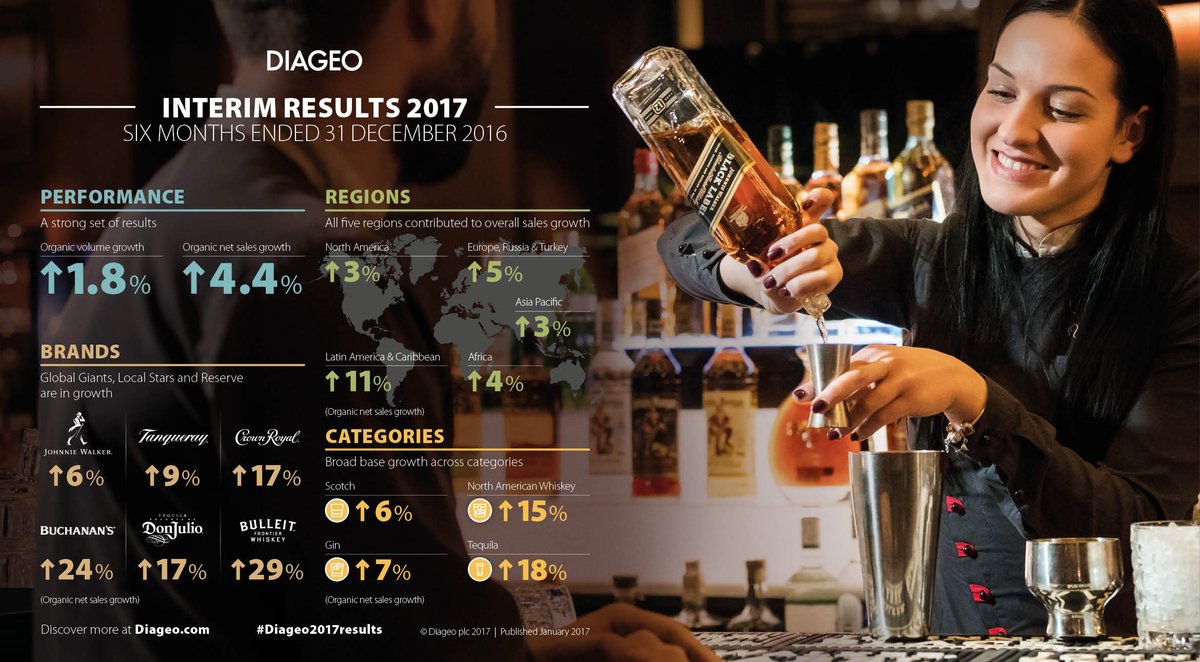